Preaching, Teaching, and Worship in the Early Church 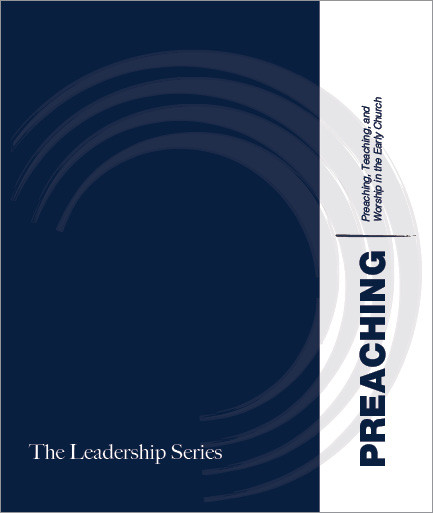 The overall objective of this course is to develop the ability to preach and teach within the five sermonic forms of the Early Church: evangelistic, catechetical, expository, prophetic, and festal.  These forms will be examined in light of the paradigm of the Early Church meeting, which was far more participatory than our single preacher-event approach that has dominated Western protestant churches ever since the Reformation.  Specifically, this means that each person studying the course would: 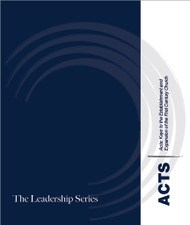 Acts: Keys to the Establishment and Expansion of the First-Century Church $75.00 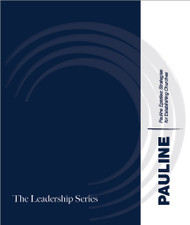 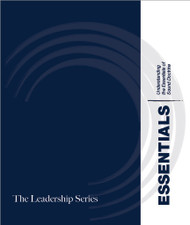 Understanding the Essentials of Sound Doctrine $75.00 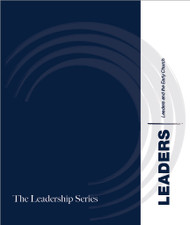 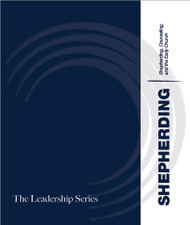 Shepherding, Counseling, and the Early Church $75.00 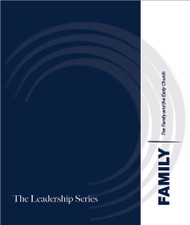 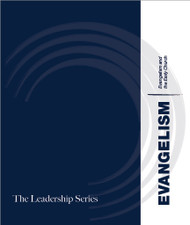 Evangelism and the Early Church $75.00 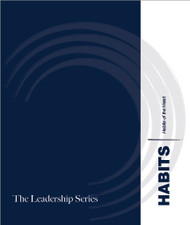 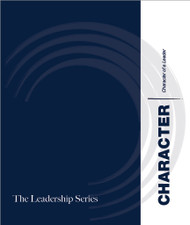 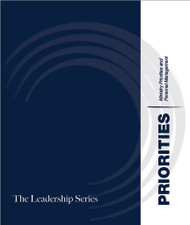 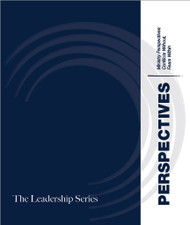 Ministry Perspectives: Conflicts Without, Fears Within $75.00 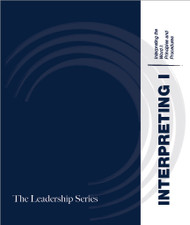 Interpreting the Word I: Principles and Procedures $75.00 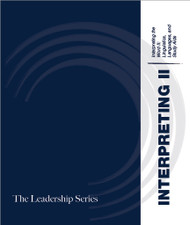 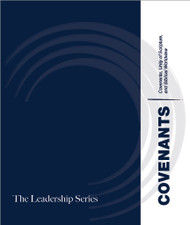