Deepen in the first principles through more interaction, readings, and projects. 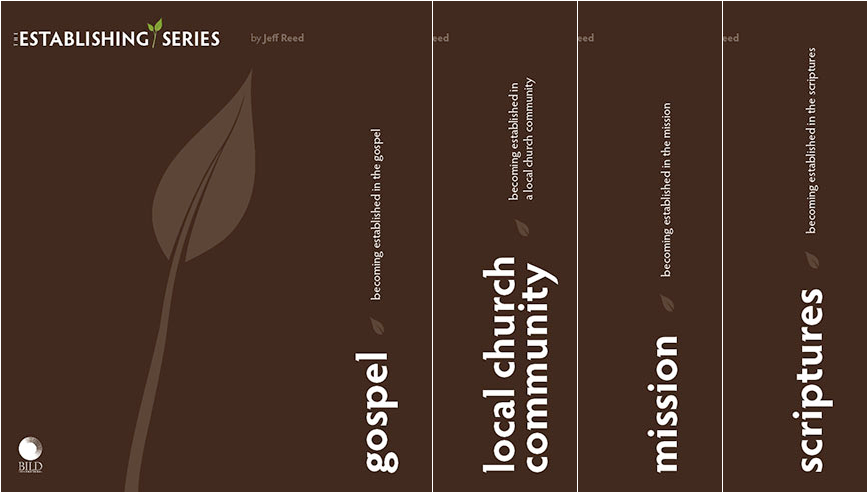 The Establishing Series consists of four courses designed to establish a new believer in his or her faith as well as to give believers (especially those who were not carefully grounded in their faith) a fresh look at the New Testament account of the first-century churches. The courses emphasize a thorough study of the book of Acts and major on Paul’s letters to the churches, since he was appointed to bring God’s plan for this age into full view and to properly and fully establish the churches and new believers in the faith.